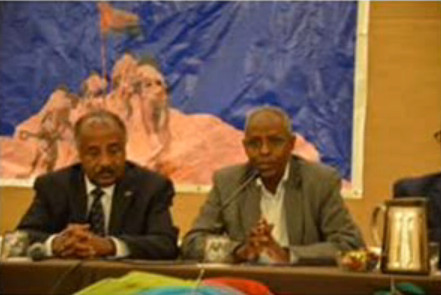 By AE-Africa, Eritrea launched a new strategy on May 22 to finance sustainable land and natural resource management, which promises to significantly boost investments. The Integrated Financing Strategy (IFS), the result of a long-term collaborative effort of the Government of Eritrea and the Global Mechanism (GM) of the UN Convention to Combat Desertification. The IFS [...Read more]

Country Reports on Terrorism 2012 is submitted in compliance with Title 22 of the United States Code, Section 2656f (the "Act"), which requires the Department of State to provide to Congress a full and complete annual report on terrorism for those countries and groups meeting the criteria of the Act. The report was published May 2013. [...Read more]

The Government of Eritrea, through the process of 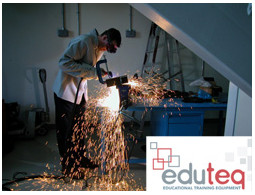 International Competitive Tendering, awarded a £4.1m contract to a British engineering company EduTeq to establish state-of-the-art educational center in the capital Asmara and another two in remote parts of the country. The Leicestershire-based Eduteq  (Educational Training Equipment) will supply complete laboratories and all the trainings [..Read more]

Crocodiles are known to shed tears as they eat their

victims. In this case they have a lot in common with those ruling Ethiopia today who are shedding fake tears over human rights of the Eritrean people whose rights they have been violating the last 15 years in ways rarely seen before in the world: ethnic cleansing, mass expulsion, property expropriation, occupying their sovereign land, among other inhuman forms. ..Read more 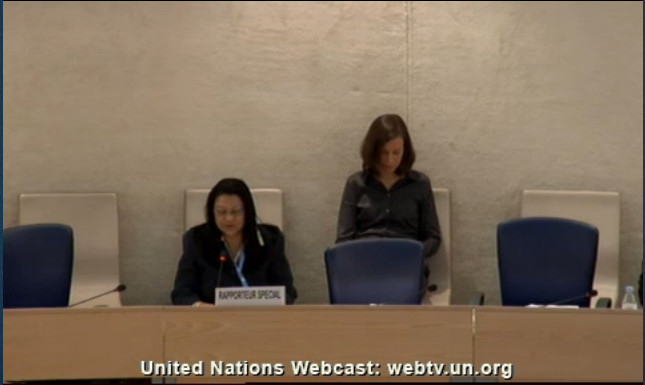 Report of the Special Rapporteur on the situation

of human rights in Eritrea, Sheila B. Keetharuth

The present report is submitted pursuant to Human Rights Council resolution 20/20, issued 28 May 2013.

rights in Eritrea and information gathered from a variety of other sources, including Eritrean refugees interviewed. Read more