Time to change all of that

Time to change all of that 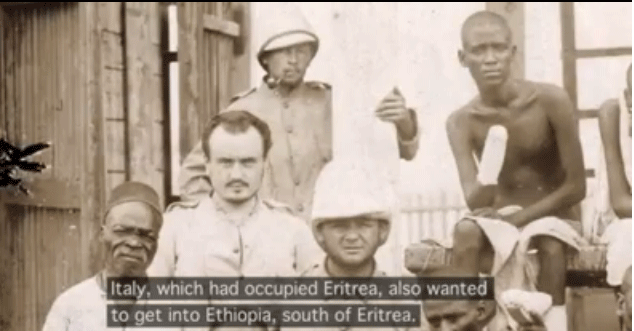 Time to change all of that
by Kiki Tzeggai

During the Italian colonization of Eritrea, Eritreans like my father were not allowed to enter the center of Asmara because…they were Eritreans!! 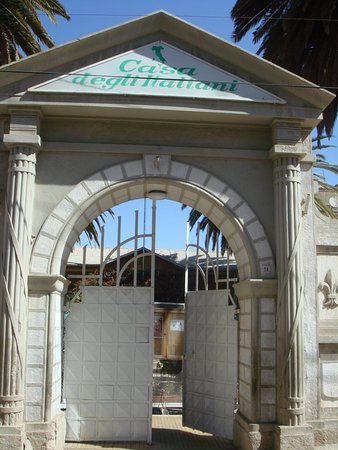 My father – a lawyer - was not allowed to reach the neighborhood of “Casa degli Italiani” a beautiful sort of private club, with entrance made of pillars holding the Italian fascist emblem (not sure if it has been removed now) but until our independence it was still there.

Should our historians, in particular our Veterans, prepare a study to be applied to our future history books explaining the damage of colonialism in Eritrea? By the Italians, the British and the Ethiopians?

In my opinion, the British were worse, but then again colonialism is colonialism ad it is bad in all shapes. It infiltrates your being and it becomes “a fait accompli”. The time is now for our many PhD and/or historian to level the playing fields. Because no Italian or British school in Eritrea ever taught us about colonialism in Eritrea. When Ethiopia took over and burned all books about our own history, they also prepared the terrain to omit the bad and glorify their presence.

How long are we going to blame and point fingers at others? Our debates are always and only about present Eritrean politics in the arena of "You are wrong and I am right". Should we not prepare ourselves to go back home equipped with basic notions of what will be the teaching guidelines of our country’s birth?

The one-sided narrative about foreign empires taking over Africa and telling the prepared and edited stories about all the colonizers did and never exposing the pain inflicted on the colonized, needs to be told at one time. The time is now!

Did colonization improve the lives of natives? Maybe to a certain extent because we shared their schools and our fathers earned the right to walk the streets of their land. Italians also built Eritrea’s road infrastructure and benefited from them. Did we share them? Maybe as "non-owners", since they were ruling our land. Italians also cut the arms of Eritreans accused of “uprising” which meant asking questions.

Creating arbitrary borders all over Africa is the unbelievable to this day. At a lunch in a West African country, the French Ambassador told us that France – during the time of colonization of the nation hosting us - had asked Britain to take over Ivory Coast (francophone) and leave to France Gambia ( Anglophone) so to unite and colonize Senegal and Gambia at once. 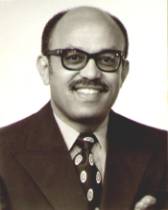 (photo: google) One of the guests was Mr. Ketema Yifru – the last private Secretary of the Ethiopian Emperor (by then deceased). Our jaw dropping in shock, we looked a bit silly when we stared at each other and were caught open-mouthed by the nonchalant attitude of the French Ambassador asking to “exchange “countries with his British counterpart (the UK) as if they were exchanging business cards. The people of those lands were just irrelevant to them. Forget the culture, the families and their own historical institutions. Forget all that! What was most shocking to me, was the deeply ingrained certitude that colonialism was “good” and the colonizing countries owned the land of Africa as an entire continent. I asked Mr. Yifru – after lunch was over- what he thought about that conversation, and he said “Y’germal” {“Shocking” in Amharic language,} I then asked him if he believed that the same “Y’germal” applied to Eritrea colonized by Ethiopia. His reply I will reserve for an upcoming book! The action/process of treating entire populations as a mere commodity is what needs to be told about colonialism.

Major institutions in Europe deliberately decided to leave out their past as colonizers. That might be to avoid colonial legacy walking colonized countries toward reparations’ legal request. Great institutions - such as Oxford - still whitewash history of colonization. “Do not feel guilty about our colonial past” is what they hold high to present time.

Should Eritreans prepare and delineate how to teach TRUE and DETAILED history in our future Eritrea? I say yes and it should start now by asking questions and preparing answers that will help writing and opposing some Eritreans saying, “It is not a priority”

All photos are courtesy of google

The Story of Ancient Eritrea